Book Direct with the Owner at Pioneer Park with Taree Accommodation in Nanango, for all your Attraction and travel needs.

Pioneer Park is located on the western side of Sandy Creek and beside Drayton Street, and was once called Nanango Park when it was first developed in 1919. This reserve between the Primary School and the Railway Station was used as a memorial to the soldiers of the First World War. Camphor Laurel and Pepperina Trees were planted on the eastern side of the creek and assigned to the school to care for them. Due to lack of public interest, this reserve was returned to its original state when the fences and trees were broken down and cattle were allowed to graze on the land. Pioneer Park came into being in 1978 when Joe Anderson became deeply involved with the concept. It wasn't until 1982 when the Nanango Rural Youth Club installed picnic tables and a barbecue. Development continued over the years. However, the old curved railway bridge across Sandy Creek and railway station still remain to remind us of what once used to be. 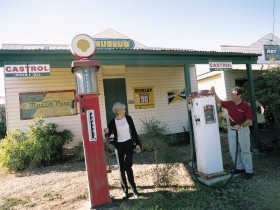 Taree Accommodation welcomes Pioneer Park in Nanango QLD, we offer an experience that takes you on a journey of a life time in Nanango. For all your attraction and things to do, book your adventure today.

Is Pioneer Park in Nanango your property on Taree Accommodation, please claim your listing and subscribe to update your contact details and receive your phone calls and emails from your clients. 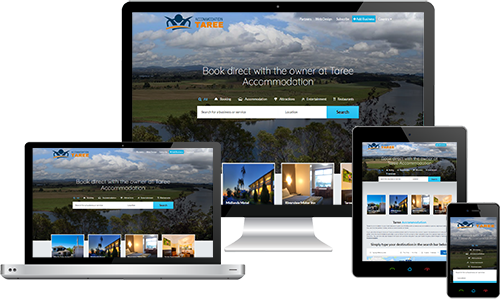 Why is it important toClaim my Listing

When You CLAIM OR ADD A LISTING you receive Missed phone calls and Client Emails from Taree Accommodation plus dozens of partner sites. Gain access to your clients now and Rise through the Rankings on Google and Taree Accommodation.